The Temple of Light

About the Event: The Temple of Light

After the massive success of The Mystik Garden, due to overwhelming requests, Secret Models is back again with another heavy lineup event for THE TEMPLE OF LIGHT featuring the legendary Nick Warren, techno lord Victor Ruiz, and psytrance prince Blastoyz. Inspired by the actual historical location, the backdrop & theme of this event will be heavily relying on the artists’ new albums and various music styles they will bring on stage. From dark melodic techno to EDM and psytrance, this show will be an excellent treat for music enthusiasts and those who have been attending our festivals since the last half-decade. If you were blown away by The Mystik Garden, THE TEMPLE OF LIGHT will be another event to look forward to with lots of new surprises on the last weeks prior to the show. Watch out for these surprises! VIP TICKETS - WHAT IS INCLUDED? BY PURCHASING THIS TICKET YOU AUTOMATICALLY AGREE WITH THE FOLLOWING :

Blastoyz’ music is also steadily present on Beatport’s top charts, and receiving millions of streams worldwide. In his rich musical career, Blastoyz accomplished considerable collaborations with artists such as Vini Vici, David Gravell, Seven Lions, Skazi and many more. Blastoyz tours constantly in Europe, US, South Africa and South America, has performed at festivals such as ‘Airbeat One’, ‘A State of Trance’, ‘Dreamstate’, ‘Electric Daisy Carnival’, ‘Tomorrowland’ and ‘Ultra Music Festival’.

Music is something you have to experience. It touches you in the most intimate way.
And that’s what music is to Victor Ruiz: the strongest form of art.

With a Rock ’n’ Roll background, is no mystery that Victor has a unique sound. For some years now, he has been known for his high-end quality of production, which has made him an established artist in the Techno scene. His “unofficial edits” of classic songs are very famous and part of Victor’s performances. The most popular ones are “Breathe” from The Prodigy, “Children” from Robert Miles, “Everything Counts” from Depeche Mode (in collaboration with Thomas Schumacher) and his latest edit of “Teardrop” from Massive Attack.

Apart from remixing for big names of the electronic scene such as MOBY, Stephan Bodzin and Dubfire, he has secured the #1 spot on Beatport many times with his signature melodic sound.

Over the years, the Brazilian born Berlin-based producer toured all around the world, from big festivals to intimate clubs and from big clubs to intimate festivals, and it’s getting busier every day.

Nick Warren became one of the first so-called « superstar DJs » in the mid- to late ’90s, holding down a high-profile residency at Cream in England, touring around the world, and appearing on several DJ mix albums before they became commonplace. Though he spun an eclectic array of dance styles, he eventually championed the late-’90s trance sound of labels like Hooj Choons and joined the ranks of other superstar DJs.

Eventually, Warren began a massively successful stint as the resident DJ at Cream in Liverpool. The club’s stature grew quickly, as did Warren’s as a result. Mixmag asked him to mix a volume in its Mixmag Live! series, which the magazine tagged as the « Future Sound of Europe. »

Nica Iliuhin, a.k.a Reality Test, played at her first live show “Iliuchina” when she was 18 and by the age of 21, she had already started her international career.

Since then, the artist has gone on to play at popular music festivals around the world, such as “Kaballah” (Brazil), “Universo Parallelo” (Brazil), “Babylon” (Australia), “Sunflower” (South Africa) and many more. Her following also increased substantially when her music was featured on Armin Van Buuren’s – A State of Trance, reaching the count of almost half a million fans on her Facebook page. 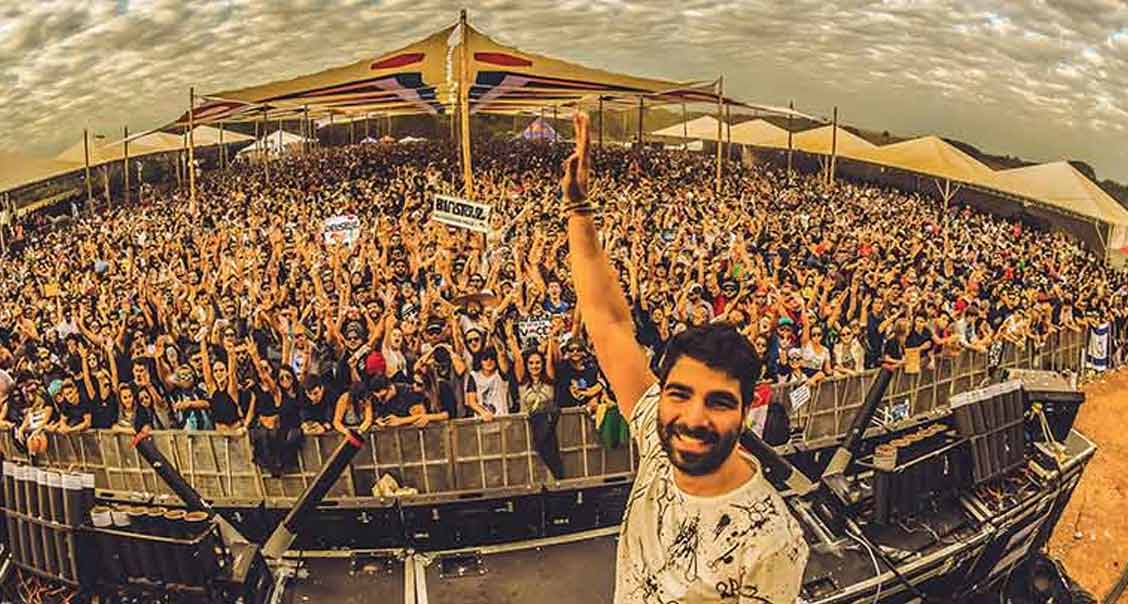 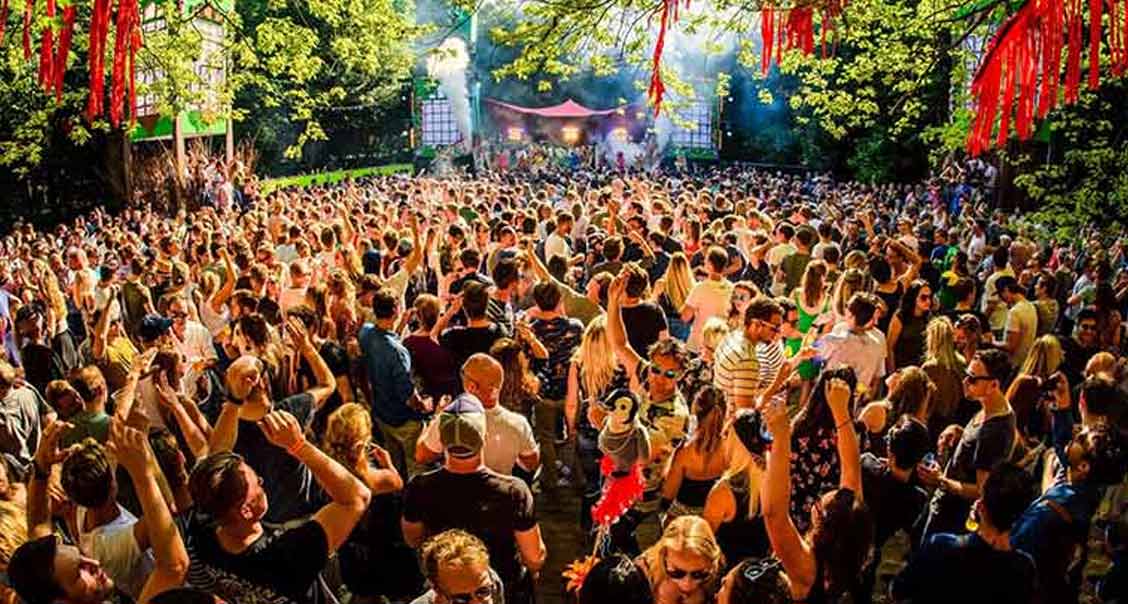 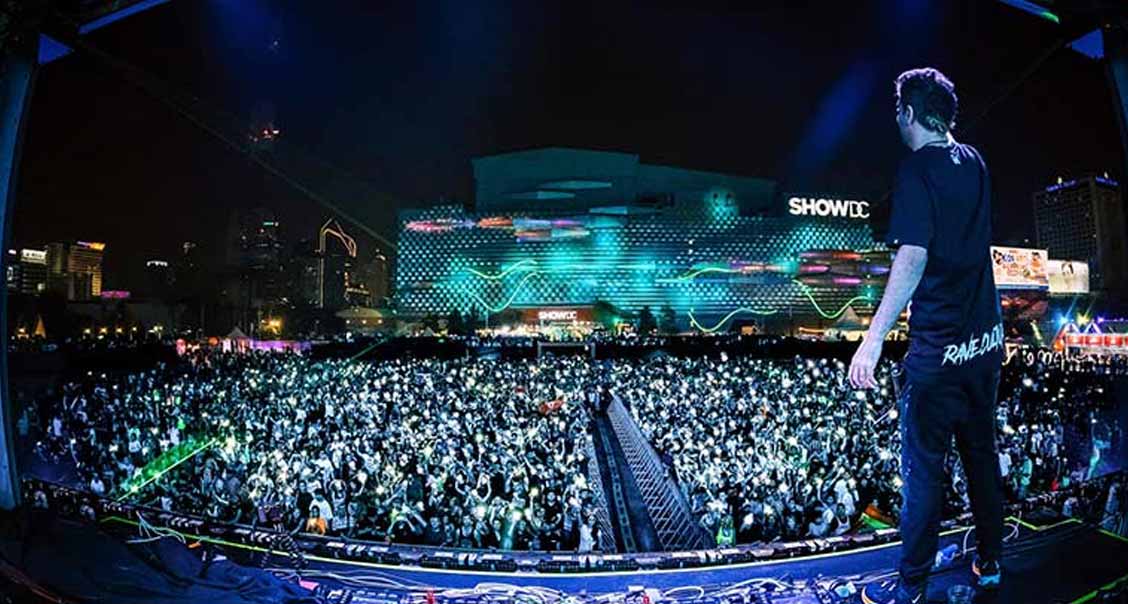 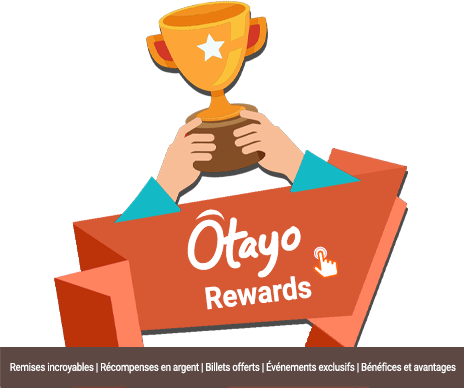