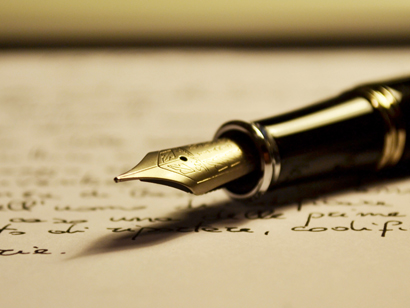 The multilingual society of Mauritius allows Mauritian literature to be fairly diverse; including works in European languages like French and English and even Indian languages such as Hindi and Bhojpuri.

However, the most popular language among Mauritian authors is French, as it not a foreign language to people. By writing in French, authors overcome barriers and are able to reach a wider audience.

This novel is centred around a nine-year-old named Raj, who at the end of 1944 is unaware of the war overcoming the rest of the world. His life in Mauritius, a secluded island in the Indian Ocean is not a privileged one; survival is a daily struggle for his family. After a dramatic violent incident lands him in a prison camp’s hospital, he befriends a mysterious boy, David, of about the same age and learns about the war. David is a one of the Jewish exiles who escaped the Nazi occupied Europe to reach Palestine, where he failed to find refuge and was instead sent to the island of Mauritius to be detained indefinitely.

This is a deeply moving novel by Nathacha Appanah that uncovers an interesting and uncharted part of World War II history. 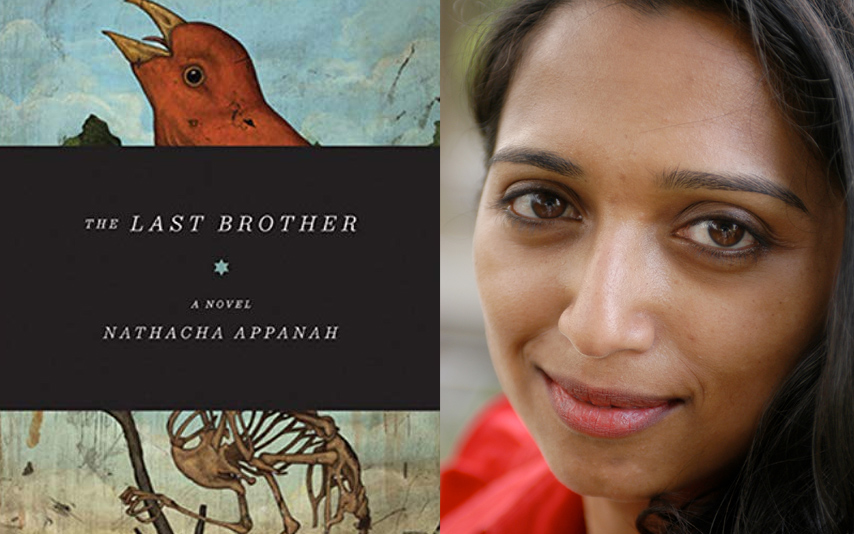 Set in Troumoron in Mauritius, a disadvantaged area of the capital city of Mauritius, the book follows four distinct characters; Saadiq, Ève, Savita and Clélio. These four teens struggle to get by on a daily basis and are stifled in their unfavourable circumstances, mostly weighed down by poverty and an uncaring society. Their lives occur in parallel to that of wealthy families living on the island but contrasts highly by means of misfortune and vulnerability. The young girl, Eve is forced to resort to prostitution to survive while a kind-hearted boy is forced into joining a local gang. The other two characters are quite endearing on a certain level but do not have a major role in driving the plot forward.

Ananda Devi depicts a very grim aspect of 21th Mauritius, a very different portrait from what people are used to seeing on touristy flyers. 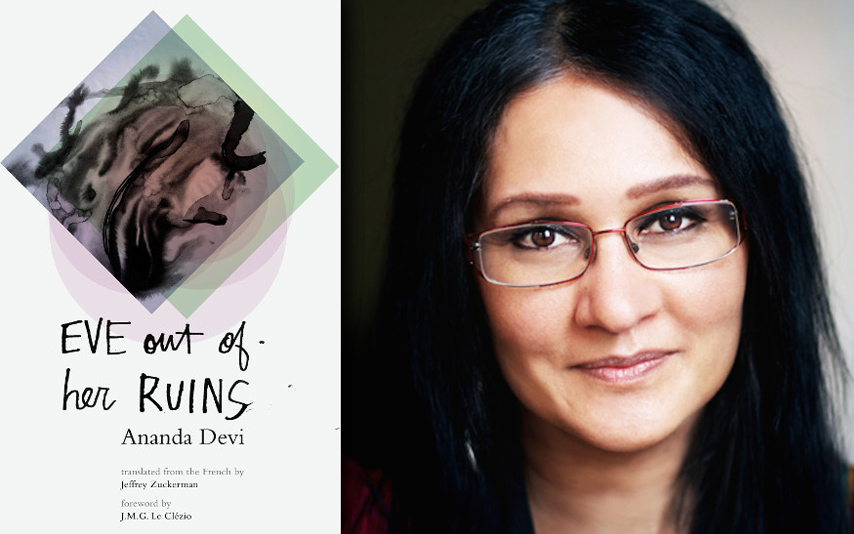 Published in 2012, Humeirah is essentially a story of a placid woman learning to accept the silence and void that permeate her life amid the noise and clamour of the close-knit society she lives in. As an intelligent, reflective, and a keen-observer of the disharmony and hypocrisy of people surrounding her, she is on the constant lookout for something deeper and sincerer.

The introspective story of Humeirah, a woman born in Mauritius, analyses the attitudes of Kutchi Mehmons who live on the island and their superiority complex over other people. 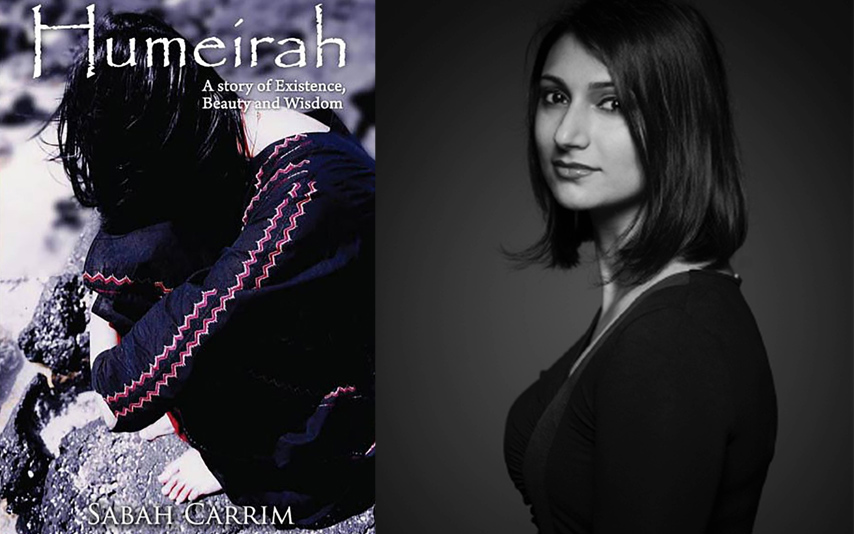 Desert is a novel by Literature Nobel Prize Winner J.M.G. Le Clezio, based on two alternating narratives, set in counterpoint, the first occurs in the desert in the time period between 1909 and 1912 and includes the migration of Nour, a young adolescent boy, and his people, the Blue Men, warriors of the desert. How Nour’s tribe are forced out of their place by colonial soldiers and then try to escape from suffering by looking for a land that can shelter them under the guidance a great spiritual leader makes up the story. The second narrative is based on a female character named Laller, a descendant of the Blue Men who tries to earn a living the best she can, while honouring her ancestors’ memory and teachings. However, she has to deal with her own fair share of trials and obstacles.

J.M.G. Le Clezio does not only deal with very heavy themes in this book but also with a lost culture in the North African desert 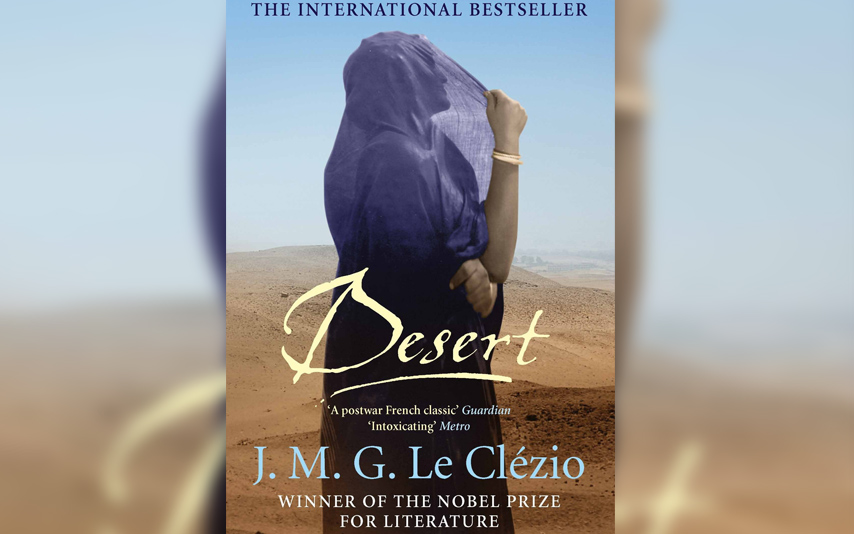