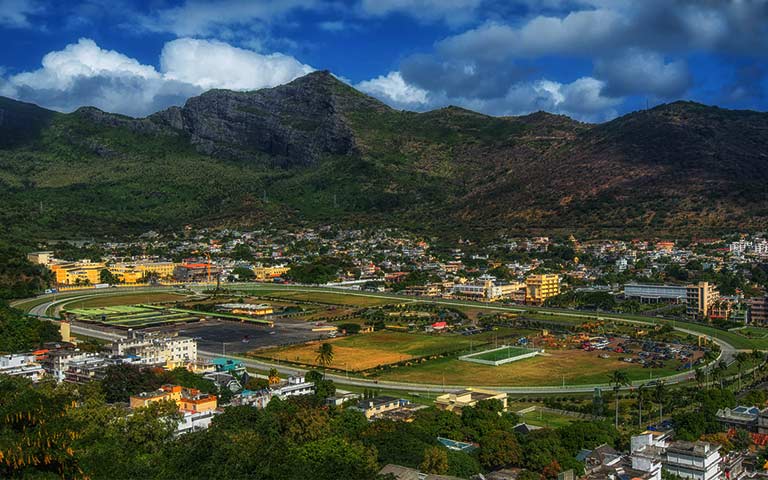 Horse racing is very popular in Mauritius and weekly races attract crowds of 20,000 or more to the only racecourse on the island. The racing season lasts from late March to early December. Various times members of the British Royal Family have attended races at the Champ de Mars.

For many, horse racing is their major event to attend. This sport has incredible tradition, history and immense excitement at its core. Attending a horse racing event is something to do at least once in a lifetime- even if you don’t enjoy the sport.

The Duchess of York Cup was run for the first time in 1927, on the occasion of the visit of the Duke and Duchess of York, who later became King George VI and Queen Elizabeth. This race usually opens the racing season. 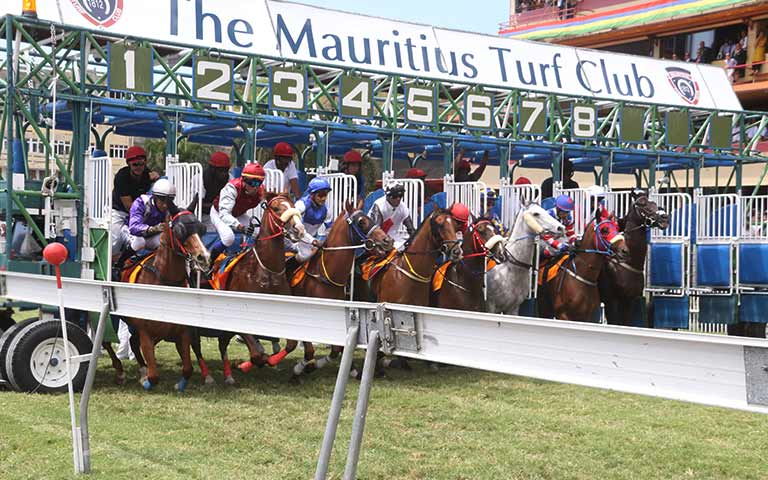 This race was first run in 1902 in honour of Laurent Alphone Barbé who was secretary of the Mauritius Turf Club from 1867 to 1893. The golden cup presented to the winning owner of the Barbé Cup was offered in 1956 by Henri Gliblot Ducray. 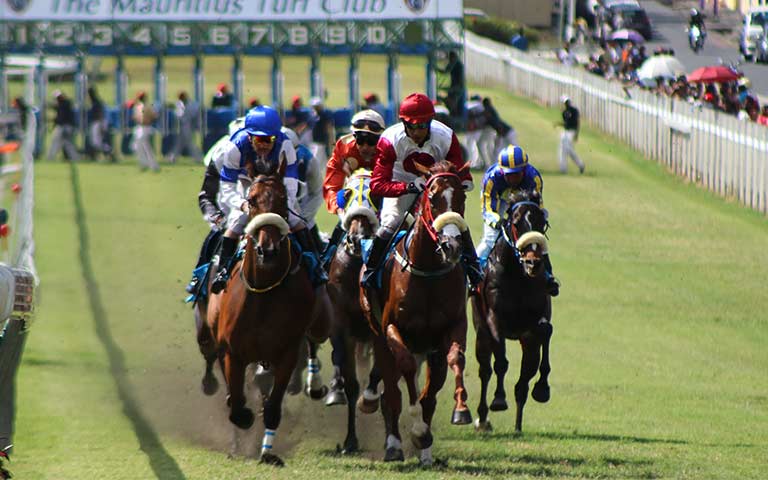 This is probably the most loved and most important event of all. The event takes place on a Sunday, in the beginning of September every year. Horses would run a distance of 2400 metres. The race is reserved for horses who have never won a race in Mauritius. This will be the day with the most attendance, with over 30,000 people, sometimes more. 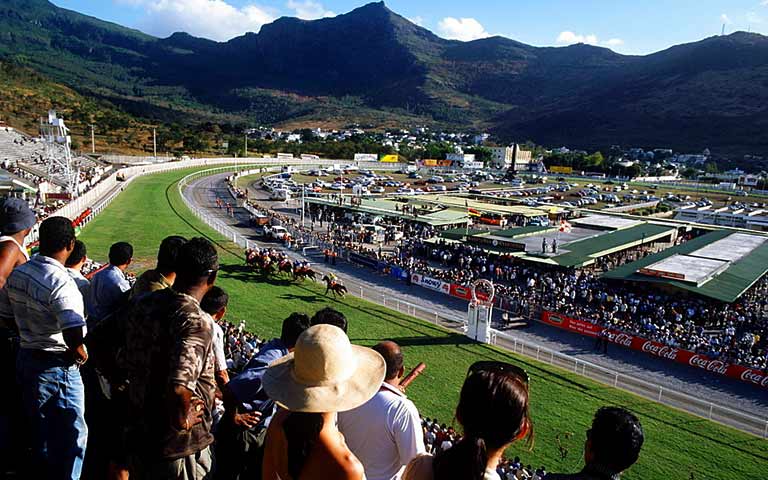 The Duke of York Cup is the fourth classic race of the Mauritian horse racing calendar. The first run was in 1927, the same year as the Duchess of York Cup. 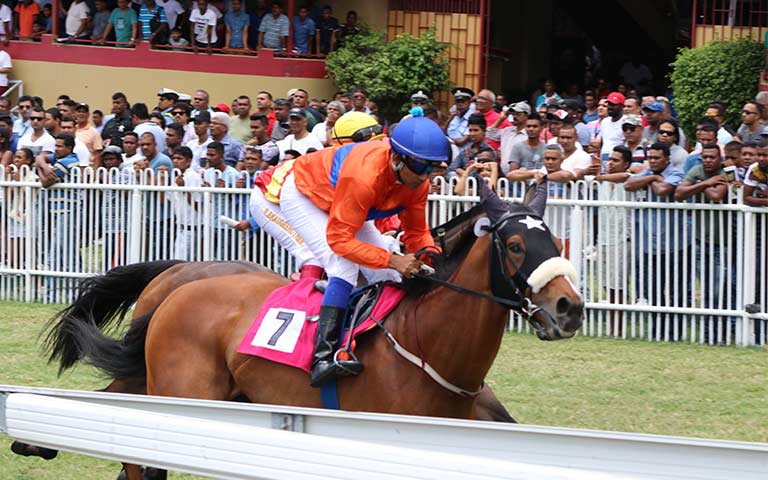